This 62-minute long video, released in 2017, is available on Amazon. However, I was not able to rent or buy it, as of late January 2019. Apparently, customers in the United States and the United Kingdom are permitted. However, folks outside of those two countries may be blocked, based on my own experience and the comments made on the Giantess City forum. 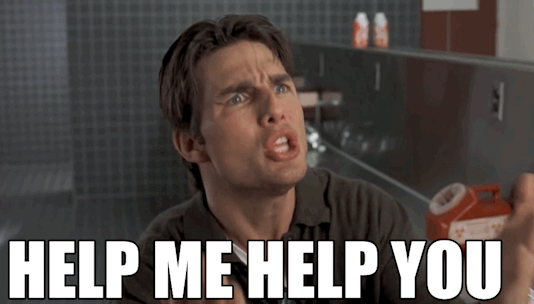 That’s a major negative! I would love to financially support this work, but I’m unable. Eventually, I managed to access the film, after a lot more effort than was reasonable.

Jeff Leroy directed this micro-budget film, funded through Kickstarter in 2013. Jeff’s previous films include the 2011 science fiction “Rat Scratch Fever,” which starred Tasha Tacosa who also appears in “Giantess Attack.” On a side note, I *was* able to watch “Rat Scratch Fever” via Amazon as a $0.99 rental. It was a surprisingly bloody flick, and not bad considering the budget!

Our two stars do not grow into giantess until the 27-minute mark. Before that, there is a prolonged set-up included an amusing cereal commercial for “Carmel Cookie Candy Smacks.”

The female stars in “Giantess Attack” are Tasha Tacosa as Diedre, Rachel Riley as Frida, and Christine Nguyen as the Metalunans, diminutive alien twins. The Metalunans look like the fairies from Toho’s “Mothra” wearing Ms. Marvel costumes.

It appears that the term Metalunan was taken from 1955’s “This Island Earth.”

Diedre and Frida are two recently fired actresses. They assault their talent agent, Joel Blowfeld, and do jail time afterward. After their release, Metalunans visit and give them alien technology in order to fight evil. However, the girls attack the Metalunans and quickly abuse the technology, using it to grow and go on a rampage.

Diedre and Frida have lots of screen time, over 30 minutes, as giantesses. At the 47-minute mark, they grow even larger still. There’s no nudity, but the women are scantily clad throughout. The sets are well done, markedly better than those seen in giantess clips sold on Clips4Sale.

The film ends in an unsatisfying manner. Diedre and Frida are fighting, but the short shaky cuts make it hard to see the action. Furthermore, an excess of smoke and other special effects obscure the combat. Then the movie quick cuts to a ship at sea. After some dialogue from two sailors, a giant-sized Metalunan emerges from the depths. The Metalunan attacks the ship and then the film ends with voice over setting up the next film. That sequel, Giantess Attack 2, is scheduled to be released later this year.

I recommend this to fans of evil, destructive giantesses. The giant women practice vore, urinate on a military officer, squash cars, destroy buildings, and fight each other. The acting was good, better than most films in the giantess genre. The sets were also impressive, and there was no hesitation destroying all that hard work either.

Unfortunately, depending on where you live, this film might be hard to get. Fans of gentle giantesses or growth can save the money and effort.