(NOTE: This review was requested by ocaballeroc on April 15, 2020, in the comments section of the Growth Dreams “Shoe Growth Fantasy 2” review.)

Before I begin today’s post, I want to clarify something. Producers may set their own rules and prohibitions. That can be a rule such as Media Impact’s “No nudity,” or anything under the sun. For instance, I could form my own studio and make giantess videos which strictly feature performers wearing blonde wigs. I could set “blonde only” as a studio rule and that would be okay.

However, someone could point out that “blonde only” is rather limiting. In fact, anyone can comment on, critique, or support such rules.

All that is to say, making something a rule does not make it beyond reproach or outside the realm of critique. In general, it’s good to question rules and consider whether or not they make sense.

The story begins when Nadia discovers a pile of ruined clothing and a letter to Keri on the floor. (NOTE: I appreciated the callbacks to the previous “Shoe Growth Fantasy” clips with Keri and Carissa.) The letter mentions three wishes and that the effects only last for an hour. Thus, Nadia quickly slips on the mystical wish-granting bracelet.

Nadia wishes to be able to control her growth at will for forever. A smartly worded wish, but I wonder how “forever” works when the effects only last an hour. 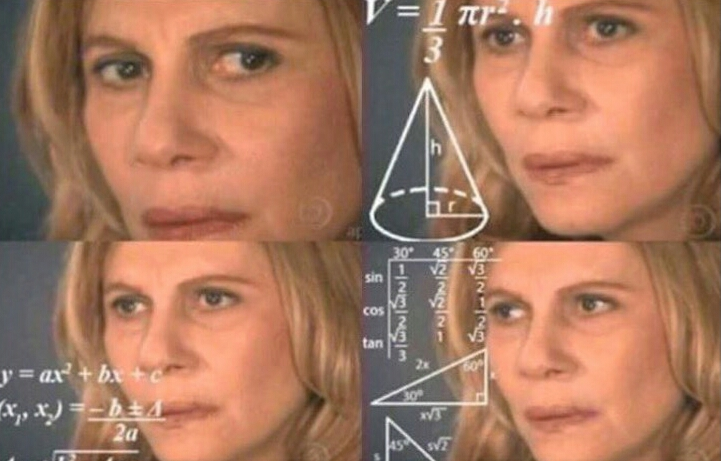 Perhaps she will have this ability for the rest of her life, but when she uses it the effect only lasts an hour? Alternatively, perhaps she can only control her growth for an hour and then the ability would be lost?

Nadia outgrows her first set of clothes and then repeats the process in a different outfit. The clip ends with Nadia discussing her new power and enhanced appearance with an unseen person she calls “Honey.”

I want to take a moment and state that Nadia’s acting and line delivery was more enthusiastic and enjoyable than Keri’s performance. However, toward the end the feeling I got was that they had run out of scripted conversation and were just trying to pad the runtime. Nonetheless, I will state here and now that I think this is the best of the three clips in the “Shoe Growth Fantasy” series.

That’s it for this week’s reviews folks. Until next week, take care of yourself!